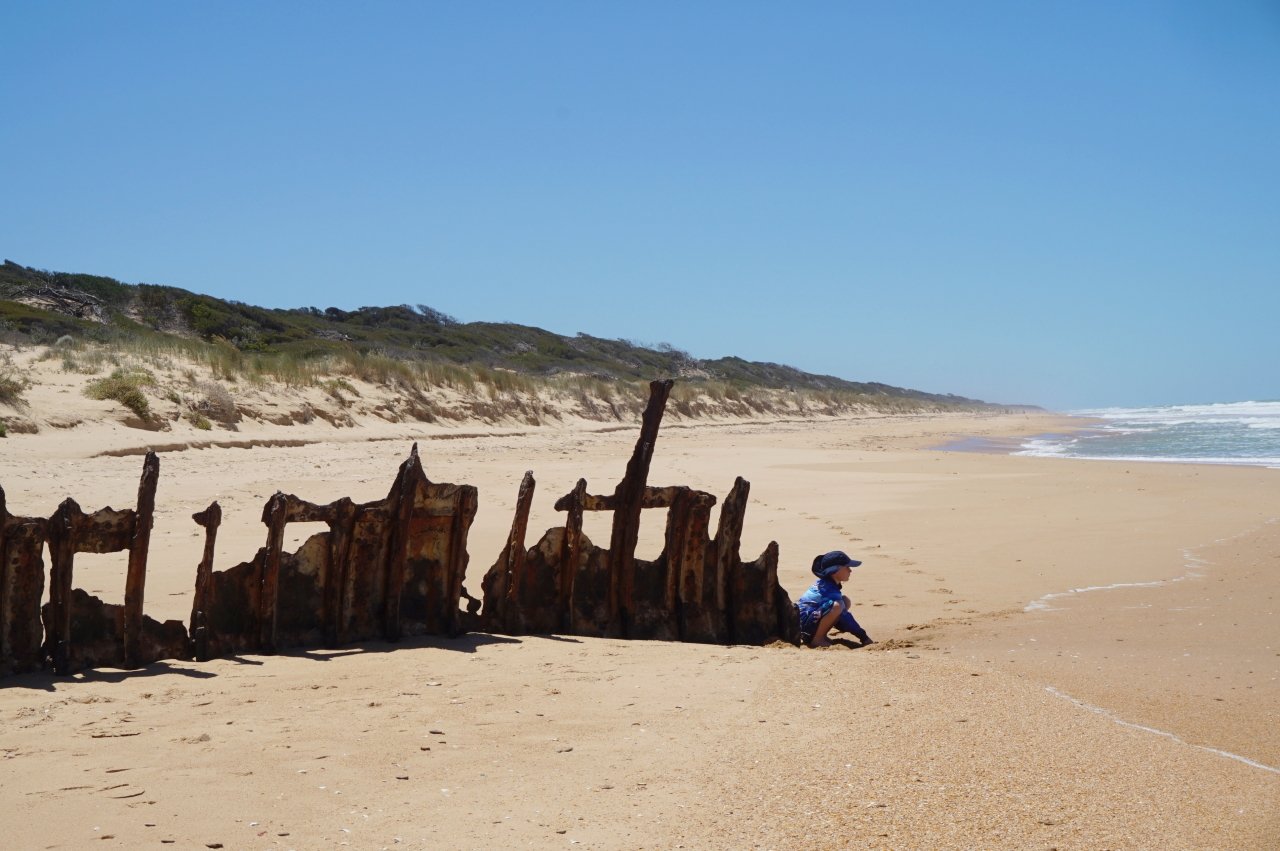 The remains of the iron barque Trinculo are lodged within the sand of the 90 Mile Beach in the beautiful region of Gippsland, Victoria, Australia.  A short walk from the car-park is rewarded with sweeping views across the beach and the contrasting rust colour of the Trinculo shipwreck.  Sadly, the Trinculo met its fate in 1879 when it was run ashore during gale force winds.

Updated 5.2.2021. Any post on this site may contain affiliate links which could result in Many Journeys Blog receiving a small commission at no extra cost to you.

History of the Trinculo

The Trinculo was an iron barque built in 1758 in Bristol, England. What’s a barque I hear you ask? Oxford Living Dictionaries defines it as “A sailing ship, typically with three masts, in which the foremast and mainmast are square-rigged and the mizzenmast is rigged fore and aft”. So there you go, lesson in ships complete. Provided you know what a mizzenmast is, and all the other terms!

At the time of running ashore it had a crew of 9, with the Captains wife and child accompanying the Captain on the journey from Albany, Western Australia to Newcastle, New South Wales.

The stretch of coast where the Trinculo shipwreck lies was a treacherous path, with many ships running ashore or sinking. The 90 Mile Beach, which as the names suggest is 90 miles long, has no coves or bays where ships can find safe harbour. Once the gale winds started these ships had limited options.

An article from 6 September 1879 The Wreck of the Trinculo, describes the amazing efforts of the seamen Thomas Lefevre. Thomas swam ashore, braving the very rough waters, and maintained a line between the ship and the beach. This allowed a guide line for crew and family members to make it to shore. Many people could not swim, and at one stage they thought the Captains 16 month old child had drowned during the rescue. But amazingly everyone survived. According to the article, a cup of tea was all the Captains wife needed to be “brought round” after the harrowing ordeal.

Not only did they brave very rough seas, they were then stuck on the beach for 2 days until assistance arrived.

EXPLORE | There are more shipwrecks to explore in Gippsland as detailed in the Searching for Shipwrecks post.

The stretch of coastline that is home to the shipwreck is clean, expansive and a gorgeous place for a wander. We were lucky enough to find a hermit crab on our visit, and also didn’t see another person = private beach!

Through writing this post I found out that the 90 Mile Beach is the third longest uninterrupted beach in the world! Fancy pants indeed.

The Trinculo Shipwreck is totally free!

Finding the Trinculo shipwreck is easy, just travel along Shoreline Drive around 6 km from Golden Beach or 20 km from Seaspray. The closest major centre is Sale for accommodation, food and further attractions. Sale also has a great Visitor Information Centre if you need further information about the region.

Viewing the wreck is best at low tide so check before you head off on your adventure. You can check tides for the area on Willy Weather.

EXTEND | Don’t want to stop exploring yet? Why not head into Sale and visit the Water Tower, Historic Swing Bridge or take a leisurely Port of Sale Heritage Cruise! The Gippsland Region has so much to offer!

Tips for Visiting with Children

Firstly, there are no facilities at the Trinculo shipwreck, not even a toilet. The Golden Beach township has toilets, several shops, a playground and much more.

We found this beach really fun to explore! Sand dunes to play on, shipwreck to try and dig out (Noodle had a small shovel and gave it a very good go!) and lots of shells to admire.

PLAN | Essential items for your Journey to Australia

Head to the Inspired by Central Gippsland website or read the full article on The Wreck of the Trinculo on Trove (National Library of Australia). 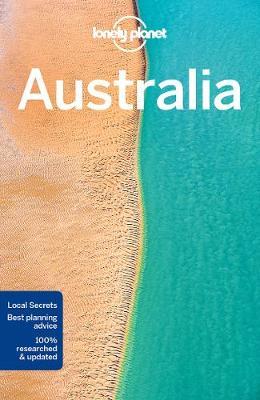 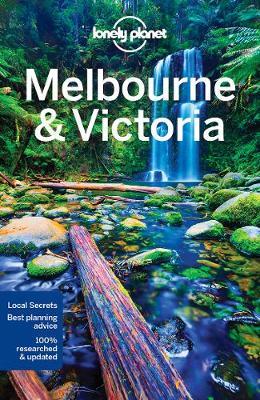 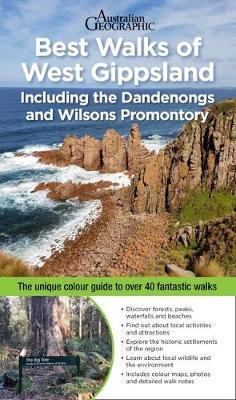 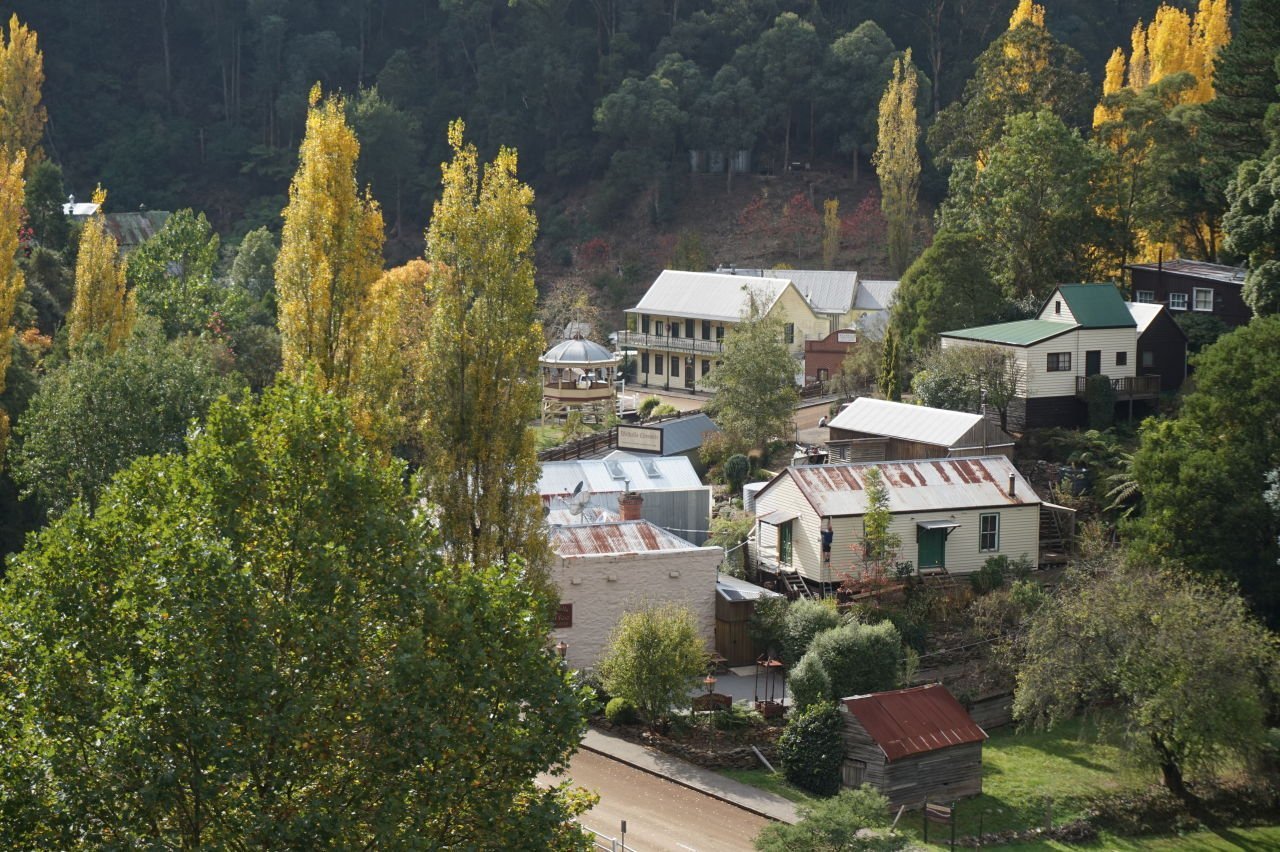 Walhalla – A Journey to the Past 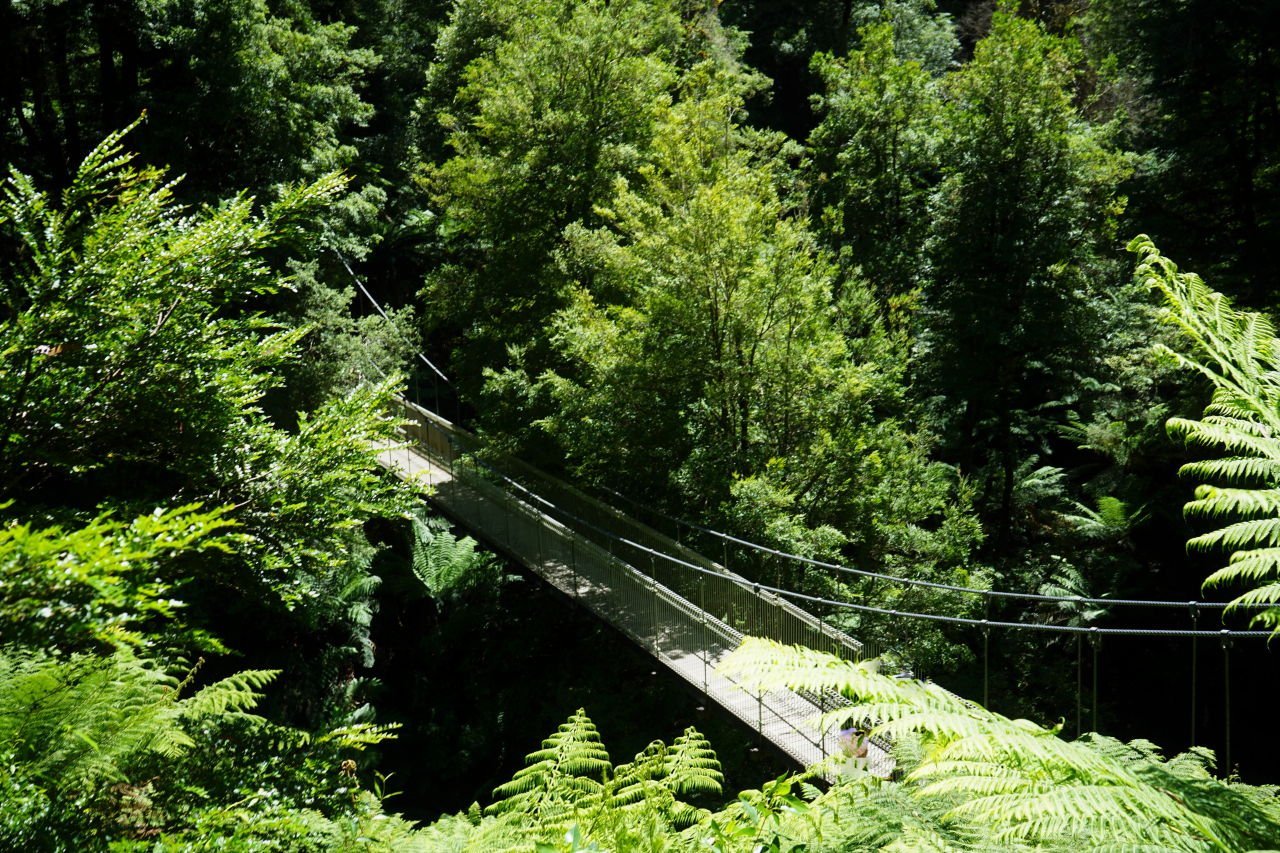 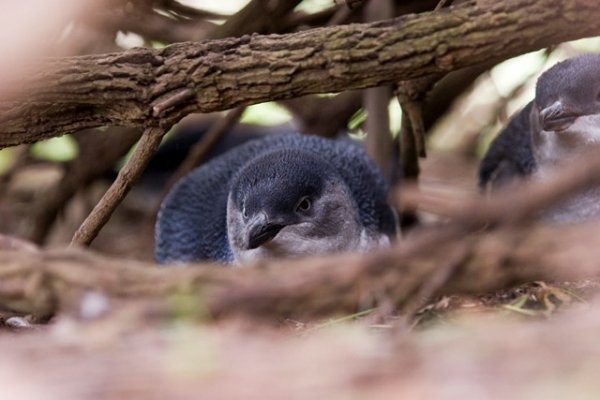 Is it worth visiting the Phillip Island Penguin Parade in Winter? 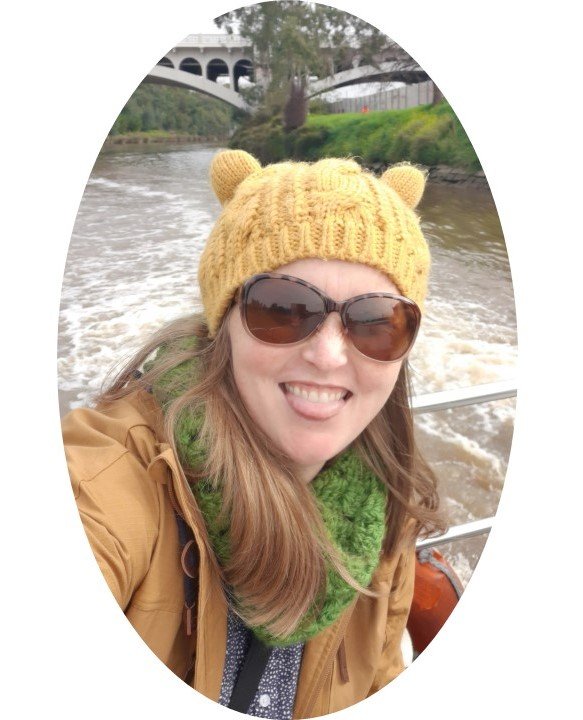 Hi! I’m Cassandra, so glad you found Many Journeys Blog!

This blog aims to inspire others to travel more regardless of how far the journey is – near or far, it doesn’t matter, just get out and explore!